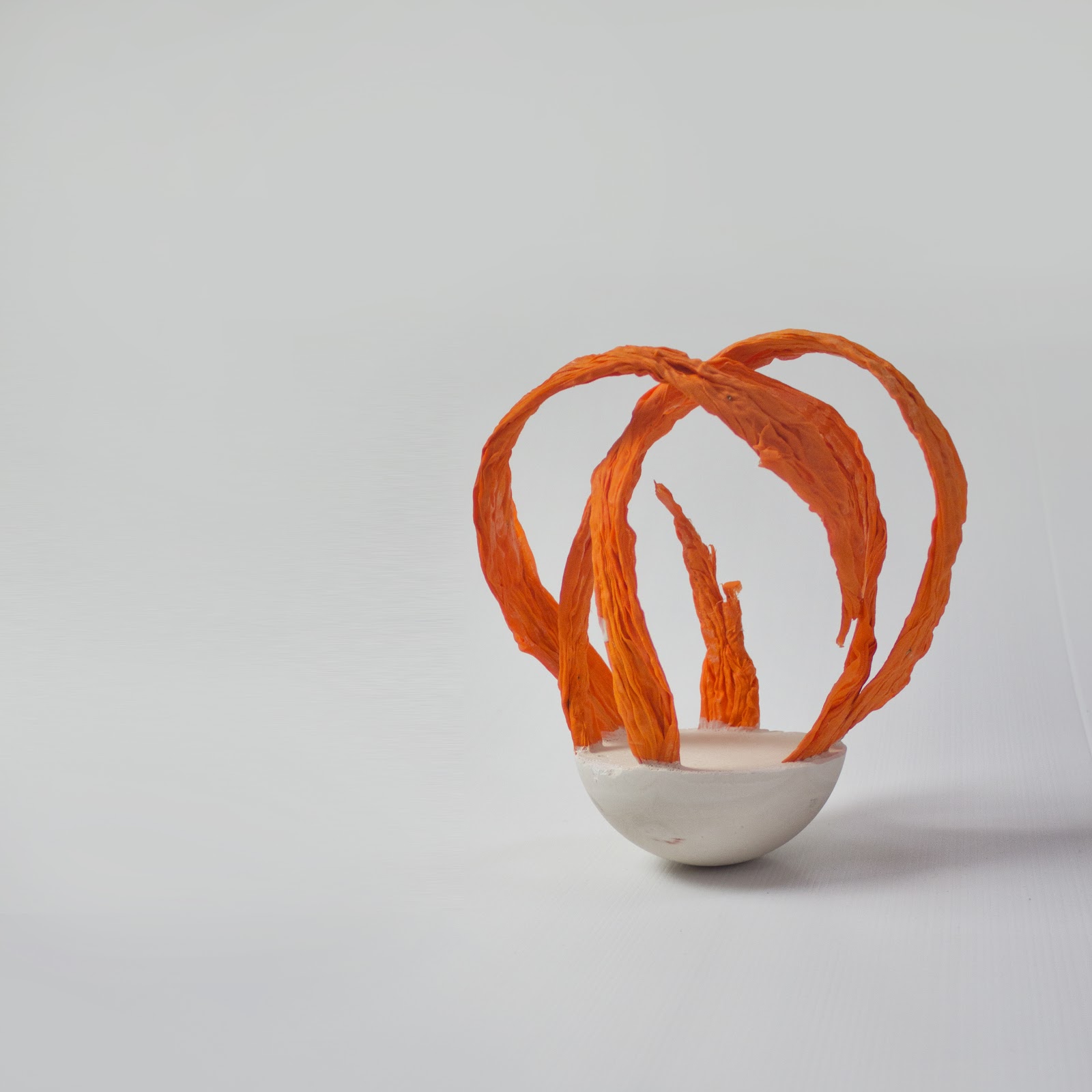 I am angry. I am still angry with my big sister for dying on me. As I embark on this project I am once again angry  and helpless, the way I felt when she whispered  ‘help me’ , her final words to me from her deathbed.

This exhibition is a reified representation of my witchy big sister’s little apartment in Yarraville Melbourne the day she died in 2004. I don't remember it much. There are little details that stick in my mind - bits and pieces of a sparsely populated migrant’s bedsit living on the breadline away from her family and from care and love.

Even before my sister got sick and left  home for a better life in Australia, she wielded generous healing magic. Living away from her family she escaped the brutal actuality of migrant lives through her magic. She braved the trauma and the many challenges of her new life through her magic. When cancer arrived in 2004, she turned to magic to find the resources for coping with a seemingly endless cycle of hurt. As her body broke, the surfaces in her house became altars and she survived the unbearable through a daily magical practice. Magic became her resistance, her antidote. Magic moved her, allowed her to cast impossible spells.

I am grateful for my big sister’s magic. It allowed her to shift the boundaries of the awful reality she inhabited. It directed her away from pain. Having said that, I continue returning to the conviction that somehow  magic blinded her to her options, railroaded her into her untimely death. My sister’s powerful magic hardened her, made her less open to the alternative choices that were there that would have rescued her from that which was ultimately treatable. Her magic betrayed her and robbed her from us.

My big sister died of cervical cancer, alone, a thousand miles away from us in 2004. I think of cancer as a certain kind of calcification of the body. The soft malleable tissues of a living organism start slowly hardening into a lumpy, gnarled, dying presence. I think of magic, or at least certain types of magic, as a form of hardening of the body and soul, making it more material, more earthly and less heavenly, as it promotes a certain habitus, a certain rigour and rigidity, an armour of sorts that ultimately inhabits ignorance and small mindedness.

An interesting way to look at magic, or for that matter, any magico-religious belief system, is to think of it as a spiritual technology. This tech aims to connect us to our gods, and possibly even to turn us into what we ultimately desire, to be the gods that we deify. It is a kind of prosthesis that extends us beyond the bounds of our existence. It is an antenna to the spirit world, a world beyond us, a world full of waive like presences and airiness that defies us.  Spiritual technology allows us to interpret our worlds but it also constructs and ultimately colonises our sense of reality. It opens us up to our worlds and shackles us to them.

This exhibition is about spiritual tech. It is about the softness of the body guided to discover new realities and to cope with  living and life, but hardened by cancer and ignorance into an earthly immutable weight. It is about magic and worship and all its rituals, gestures and movements that stiffen over time into a standstill, having relinquished its heavenly connection.. It is about the symbols, the talisman, the crystals, the prayer, the chant, the cross the spell that adds a new meaning to the fabric of everyday life while the fabric itself becomes calcified and inflexible. Just like the way cancer hardens our bodies into

I have chosen to use a thin, threadbare cloth to represent my worship tech. Growing up in South Asia, this fabric was worn by monks, priests, sadhus, yogis and the various shamans and witch doctors. Amongst the Sikh, the same fabric is worn as a turban. The fabric itself comes with a gesture, a magical ritual with which it is adorned. The fabric is literally half in half out across the boundaries of heaven and earth.

The use of orange, more appropriately saffron, is connected  to perfection and the highest state of illumination in Buddhism and many other South Asian religions and philosophies. I think of the soft, thin  saffron cloth of the Buddhist robe and the Sikh turban as being the perfect worship tech. A simple piece of knotted twisted saffron robe or turban becomes my sister’s magic as well as her cancer ridden entrails. The knots and twists are dropped into vats of jesmonite, cement, resin and varnish to harden them to various degrees. The fabric no longer has an airy flexible presence but is shaped and lumpy.

October 17, 2018
Belfast was my home for 13 years during the height of the Troubles.  I returned to Ireland in 2013 and have lived and worked in Dublin since, bearing witness to Ireland's  "Decade of Centenaries'. In the past five years I have had the firsthand opportunity to query, especially through the photographic image, the act of  commemoration with an interest in the problems of commemorating the 1916 Easter Rising in the North. My art practice today is dedicated to the vulnerability of the body and its pain, hidden behind the gestures and movements of worship. This is my starting point in the investigation into how the body unfolds in the acts of commemoration. I stipulate that commemoration and worship share many similar characteristics and one can be investigated by looking at the other. Thus the rhythms, gestures and movements of worship become the lens through which I look at the issues of commemoration. Instead of as a  memento or a document, I use the photographic image p
Read more