October 17, 2018
Belfast was my home for 13 years during the height of the Troubles.  I returned to Ireland in 2013 and have lived and worked in Dublin since, bearing witness to Ireland's  "Decade of Centenaries'. In the past five years I have had the firsthand opportunity to query, especially through the photographic image, the act of  commemoration with an interest in the problems of commemorating the 1916 Easter Rising in the North.

My art practice today is dedicated to the vulnerability of the body and its pain, hidden behind the gestures and movements of worship. This is my starting point in the investigation into how the body unfolds in the acts of commemoration. I stipulate that commemoration and worship share many similar characteristics and one can be investigated by looking at the other. Thus the rhythms, gestures and movements of worship become the lens through which I look at the issues of commemoration.

Instead of as a  memento or a document, I use the photographic image primarily to query the act of commemorating. I explore the relationship between commemoration and worship in the hope that this might be a place to start to understand the difficulties in handling the contested and divisive narratives of the past in commemorating a crucial decade of Irish history.

Consider the five images below:

Figure 1:  Four stills from my recent work with handshape poetry.How better to query gesture than through a beautiful and elaborate visual language that is developed using gesture alone in its natural form over hundreds of years. In this series of works, I use handshape poetry through gestures, signs and dance to try to fathom ideas such as memory, memorial, celebration, ritual, truth, reconciliation and tolerance.

Figure 2: What are the permissible gestures at a commemoration? I am trying to shed light on what is 'sanctioned' and what we are indifferent to. I find a parallel in adiaphora in Christian liturgy.

Figure 3: I am  interested in the flaghold both in worship and in commemorations. Here I hint at the idea of commemorating with two different competing narratives, one over another in precarious balance.

Figure 4 : This is a still from a performance. I am commenting on the invisibility of monuments and the burden of state-sanctioned narratives but I am hinting at the divide up north where commemoration becomes tricky when life is experienced through the past and through some former/other golden time.

Figure 5: My take on wreath laying on steps leading to a monument. I think of negotiating conflicting narratives as way of negotiating furniture in another world, a world beyond us, as familiar to us as it is not. 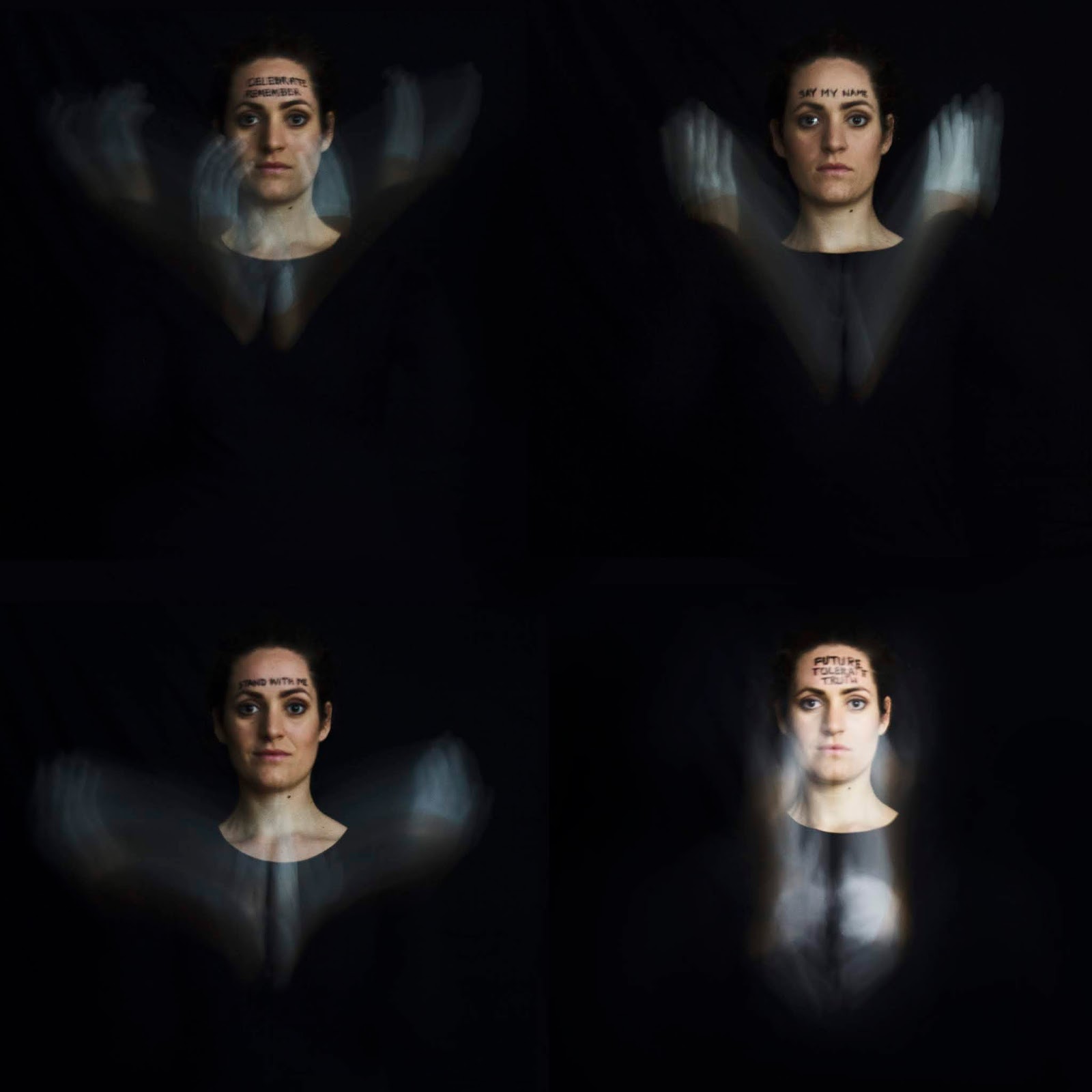 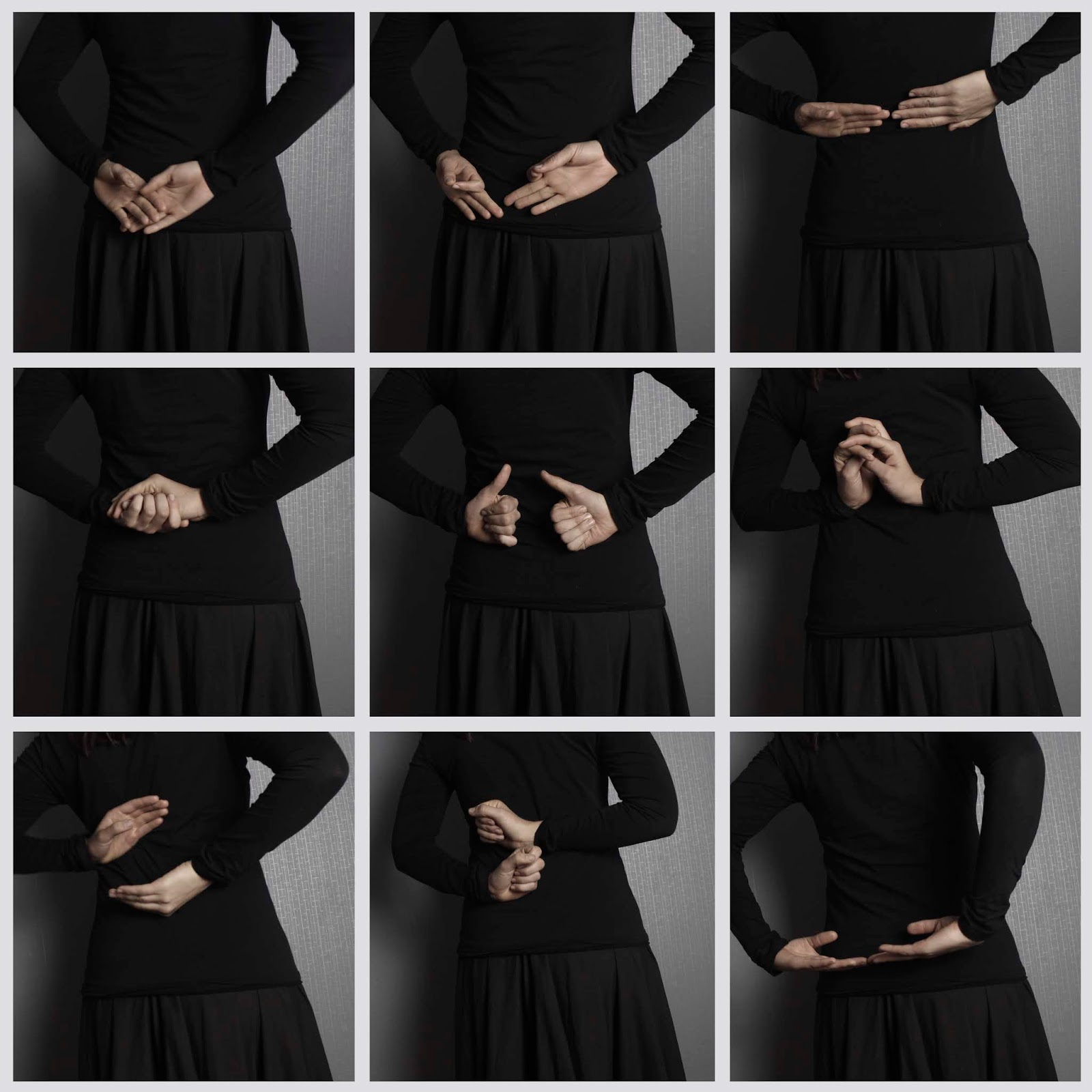 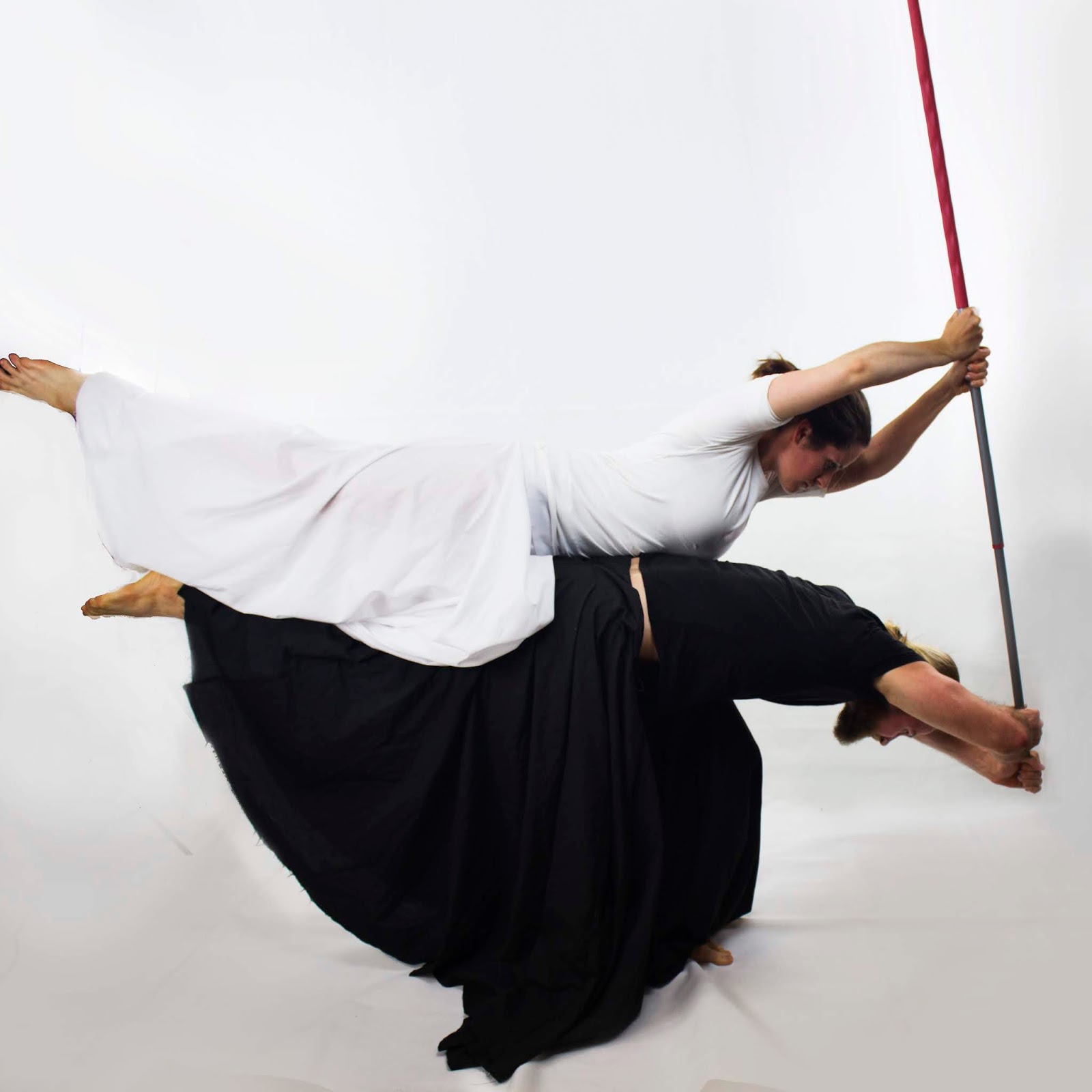 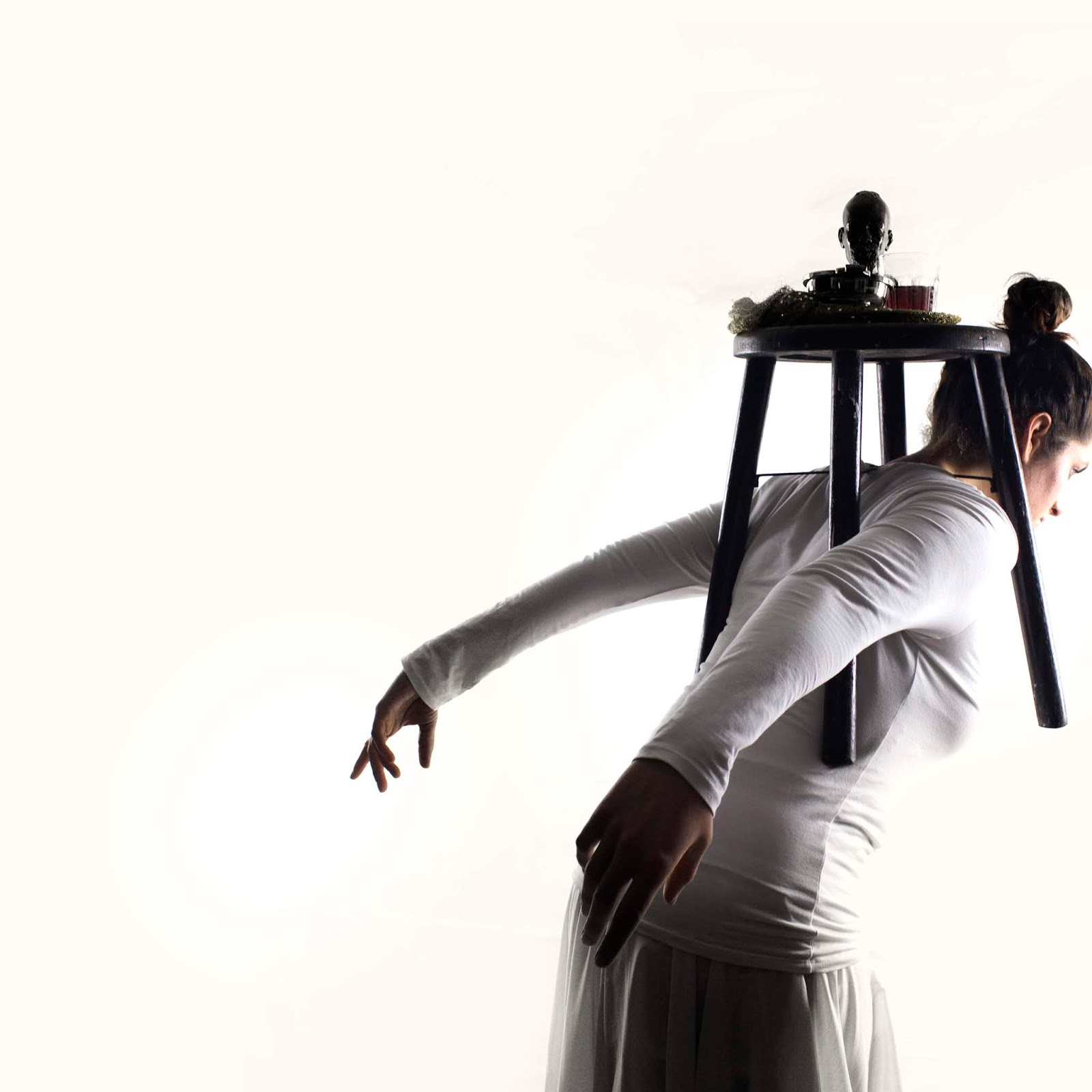 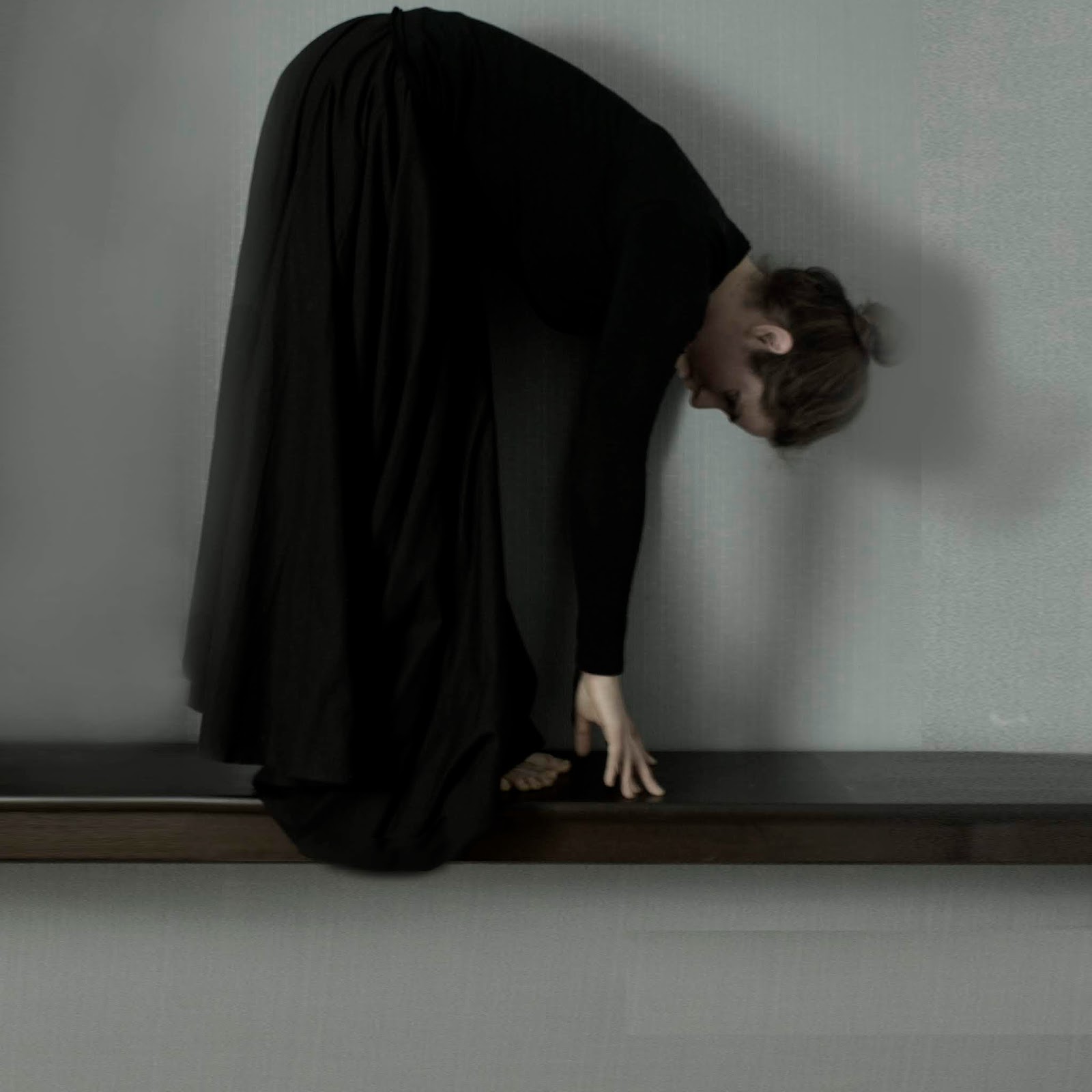 October 15, 2019
I am angry. I am still angry with my big sister for dying on me. As I embark on this project I am once again angry  and helpless, the way I felt when she whispered  ‘help me’ , her final words to me from her deathbed. This exhibition is a reified representation of my witchy big sister’s little apartment in Yarraville Melbourne the day she died in 2004. I don't remember it much. There are little details that stick in my mind - bits and pieces of a sparsely populated migrant’s bedsit living on the breadline away from her family and from care and love. Even before my sister got sick and left  home for a better life in Australia, she wielded generous healing magic. Living away from her family she escaped the brutal actuality of migrant lives through her magic. She braved the trauma and the many challenges of her new life through her magic. When cancer arrived in 2004, she turned to magic to find the resources for coping with a seemingly endless cycle of hurt. As her bod
Read more